Computers: Introduction to the History

The first functional modern computer can be traced back to 1936. It was called the Z1 and was created by a German man named Konrad Zuse. One can divide the history of computers into three generations, with the first one spanning almost a decade from the 30s to the 40s. These early computers were massive.

In 1951, during the second generation, the first commercially available computer was introduced: the UNIVAC 1. During this period, which carried on until 1963, over 100 computer programming languages were developed. The third generations leads one into the present: with much smaller, more powerful and more reliable computers.

Everything You Need to… 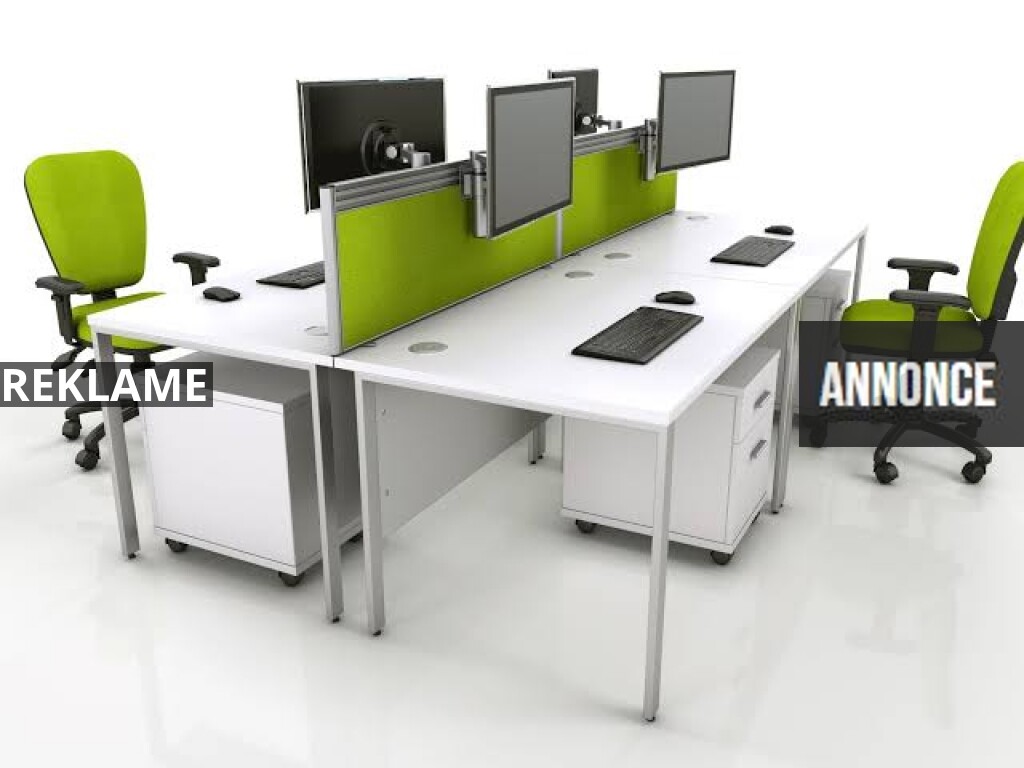 Everything You Need to Know About Mini Connect 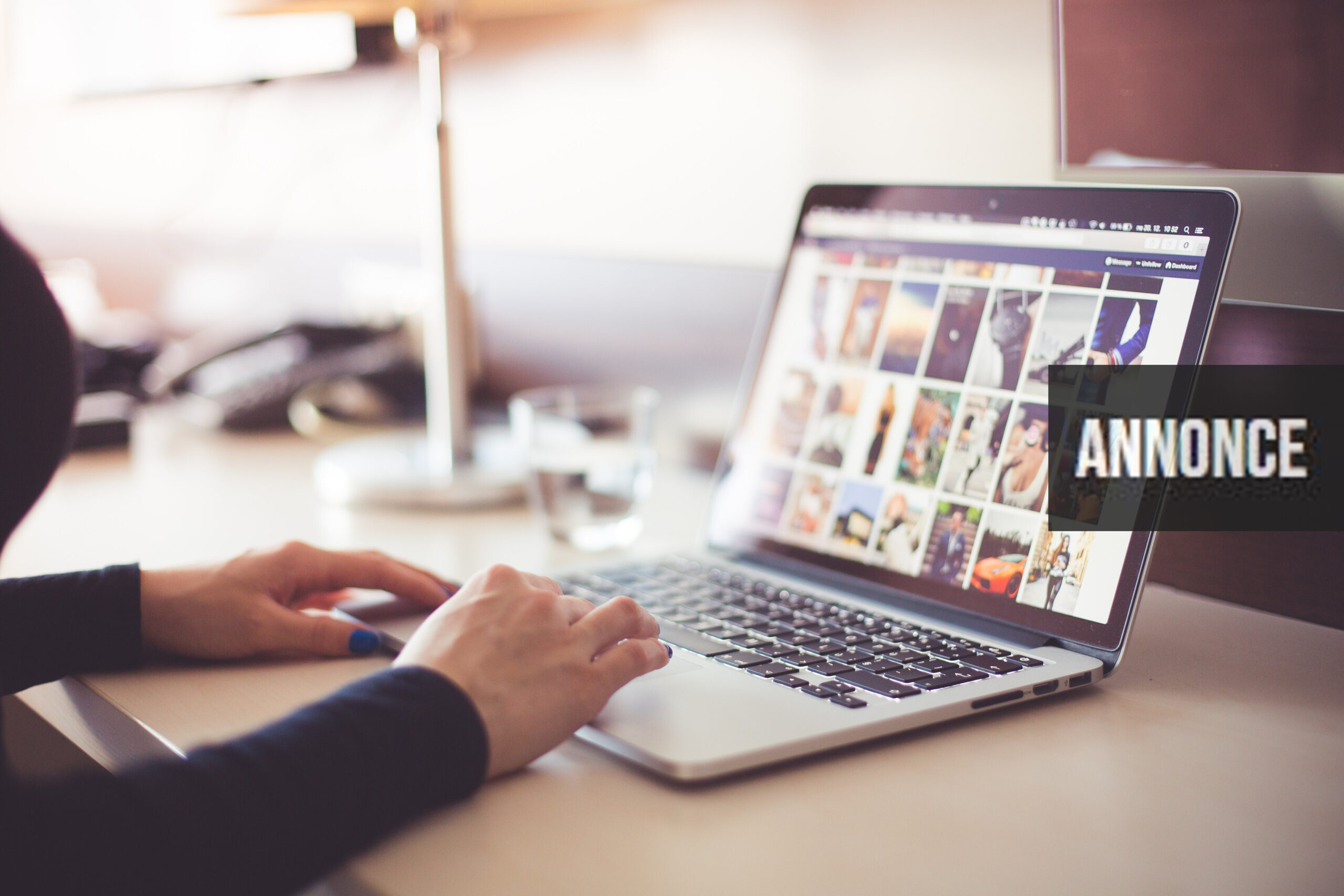